A Letter From Our Executive Director...

Managed by Logan Square Chamber of Arts, a nonprofit 501c3 organization, Hairpin Arts Center shares the LSCA mission to: Empower, engage, and transform our communities through the arts.

With a goal to impact our community through the arts, we strive to support artists and projects that bend the path of justice toward a more equitable and vibrant society.

Hairpin Arts Center: At the Intersection of Art and Activism.
About Us
Support Us

AIRMW and Hairpin Arts Center welcomes Spring and KIKÙ HIBINO as the April Sudden Impact musical guest. Japanese-born, Chicago-based sound artist KIKÙ HIBINO produces cross-genre electronic music. From chamber music for media productions to non-liner analog noise for art installations, he has collaborated internationally with a wide variety of artists and scholars, including Kawaguchi Takao (Dumb Type), Curtis Roads, Norma Field, Theaster Gates , Mike Weis (Zelienople), Mitsu Salmon, and Yuge Zhou. The publication, The Wire once described his music as “trying to cram in as many memories as possible before it all disappears” and that the music “concerns itself with themes of capturing and preserving fleeting moments” (2007, issue 279). His recent work attempts to deconstruct Chicago House Music through the noise music production approach. The project was funded by DCASE and presented at various locations in Chicago. He studied electronic music composition at Keio University Shonan Fujisawa Campus with Toru Iwatake, Atau Tanaka, and Christopher Penrose, and at University of California at Santa Barbara with Curtis Roads and Karen Tanaka, and holds M.A. in media art and technology.

A Letter From Our
Executive Director

Back in March of 2020, the Hairpin Arts Center made the difficult decision to close due to COVID-29 pandemic. We are not alone as many arts venues have closed temporarily or permanently. We are all anxious to get back to normal, meet our friends and families and YOU!

We have moved to Phase IV limited gathering status. That means we are able to have up to 50 people in our space at one time. We will take every request for space into consideration and evaluate based on current information and our limited ability to manage COVID protocols. For the foreseen future, all guests will need to me masked, social distancing and other COVID protocols will be followed.

The comfort level of everyone needs to be considered. The artists, the staff, and the audience that need to feel comfortable for us to be open even in a limited way. We have developed a Virtual and Live streaming platform. Board member Lily Be having volunteered her expertise to have that happen and deserves our praise and thanks. Please check out our YouTube page (Hairpin Arts Center) and links here on our website to see what we have for you to view. We are very interested in adding to our offerings and welcome your ideas.
Read Full Statement
All Events
Event Details

At the Northwest Corner of Milwaukee and Diversey, We’re a Part of Multiple Communities

The Hairpin Leadership & Staff That Make it all Happen

Beautiful Chicago Sunset. In these moments we invi

Today’s the last day of “The Greater Good,”

Last week to catch this virtual show on Hairpin’

“Messaging” by Sharisse Grannan is among 30+ p

“Words to Action” by Debbie Bretag is part of

“Locked Up” by Nick Sinnott, owner and directo

“The Greater Good,” an exhibition of work by 3

Evolve or repeat: this photo by Sam Orlin is part

This week’s Creative Connections challenge aims to bring us closer to how “Layers” are defined. We look forward to seeing how this prompt inspires you! #creativeconnectionschi #weeklyinspiration #nonprofit #artistssupportingartists #togetherathome #stayhome #flattenthecurve https://t.co/5eD3Ez3x1U 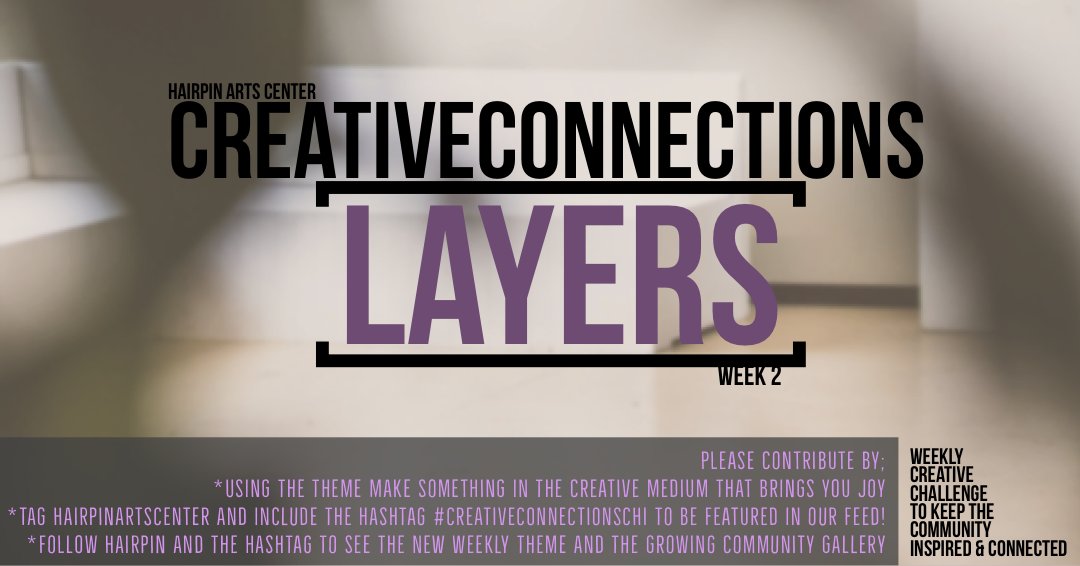 “Glyphs” by Anna Reed is one of the amazing artworks part of the LIP2020 exhibition without a physical audience at Hairpin Arts Center. While the world is on pause we can still discuss this art. The imagery explores…

With us all in #stayhome mode we wanted to bring you a few images of some the windows in progress at Hairpin. *Disclaimer* These were created by the LIP 2020 exhibiting artists prior to the official lock down and…

A message from our Executive Director -

RT @chicagoalerts: NOTIFY CHICAGO: Do your part to stop the spread of COVID19. Enjoy the weather briefly, and practice social distancing -…

RT @GreaterCHI: For #Chicago-area arts students in a coronavirus world remote learning is necessary, but there are many challenges https://…

We truly hope you all are staying healthy and happy. We want our community to keep forging creative connections even during social isolation. #createnomatterwhat #weeklyinspiration #hairpinartscenter #nonprofit #community #chicago #creators #togetherathome #flattenthecurve https://t.co/NUaS46XM2I 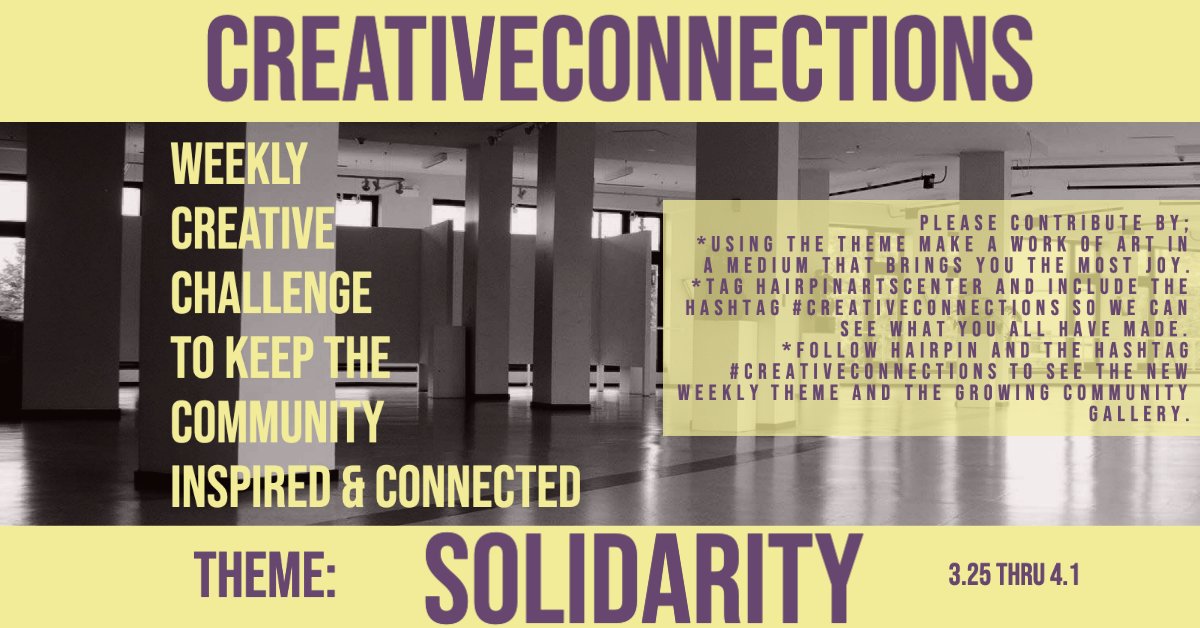 Hi Community! We hope you are doing well and finding new ways to experience the world digitally. What ways are you bringing the world into your space while we are together at home practicing social distancing ? #togetherathome #socialdistancing #pandemic #stayhome #quarantine2020 https://t.co/yqlpxWnGc7 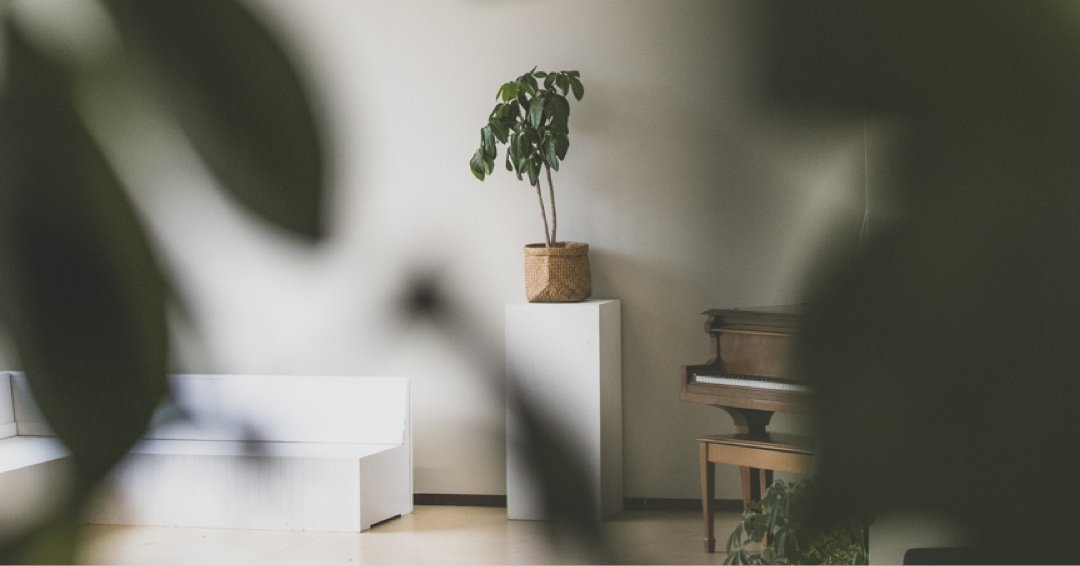 This is a growing resource for those in the Arts, hopefully it can aid those connected to our #community during the Covid-19 pandemic crisis sweeping over the world. #artistresource #gethelp #givehelp #pandemic #covid19


Funding supports the Logan Square Chamber of Arts, a 501(c)3 not-for-profit.
The LSCA operates and manages the Hairpin Arts Center.